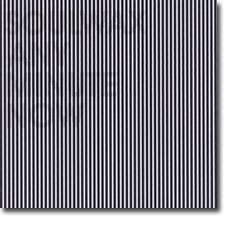 Any Minute Now is the single from the Soulwax album of the same name. The other two tracks are exclusive to this single. The track is ready for alternative radio, and should have been a hit. It sounds like Queens of the Stoneage and rocks hard, for those who enjoy that sound. Vocals are by Stephen Dewaele and guitrs/bleeps are by David Dewaele. The Dewaele brothers are best know as 2 many djs / Hang all djs. The Soulwax lineup is completed by Michel Schoots on Drums and Stefaan Van Leuven on bass.

Hey Little Girl was produced and mixed by Soulwax, and feaures vocals by Luca Santucci. The sound is commercial alterna-rock. Hey Little Girl is not the Syndicate of Sound track covered by Dead Boys. It is an original that will appeal to Pearl Jam fans.

The Vote Whitey Mix of Any Minute Now is the reason to buy this CD5. Whitey is Nathan Whitey. He added "guitars, keyboards, drums, heavy breathing and a paper bag full of rice" to the song. Whatever it was, it turned a Queens of the Stoneage style metal song into a pretty fine mostly instrumental track. Near the end of the track he repeats the Can you hear me now vocal and makes it sound like Michael Stipe in REM.