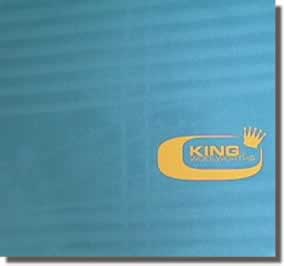 Stalker Song was my favorite track off the album. It featured a great disturbing dialogue between a stalker victim and a police officer.

The second track on this E.P. has a very similar disconcerting feeling to it. Minitel Conspiracy opens with a looped sample of a schizophrenic woman saying, 'I keep hearing this music.' Catchy drum beats soon enter and the listener ends up paying more attention to the pulsating music and less to the troubled woman.

The final track on this E.P., Catnip, starts with an annoying vocal sample made by the over used Apple Talk program. Shortly, the robotic talking goes away, and groovy drum beats and Hammond organ melodies kick in. Even though this song has some nice arrangements, it runs too long (about 7 minutes) and it doesn't have the energy and excitement of Minitel Conspiracy.