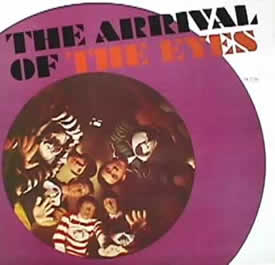 The Eyes were a Mod band from 1965-66 in London. They have quite the sound: all jangly guitars, cool vocals, and tight beats.

Their trademark song was a (sort of) version of The Who track 'My Generation' called 'My Degeneration'. Yes, THAT is how cool they were.

This LP has the tracks they released on singles plus quality'demos of a few of the cuts. The LP also comes with a bonus 7' that The Eyes put out as The Pupils. 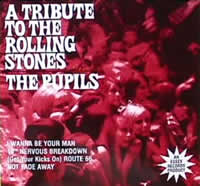 On The Eyes originals like 'I'm Rowed Out' you can hear Kinks 'You Really Got Me' style guitar like Billy Childish played so well in Thee Headcoats. There is a respectable Beatles cover of 'Good Day Sunshine'. There is an cover of 'Shakin' All Over' that is almost as good as the version Generation X released as the B-side of the 'Valley Of The Dolls' single in 1979.