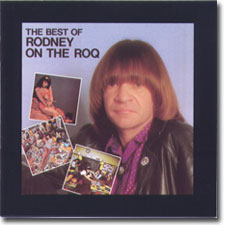 Most of this disc captures the LA scene in the hardcore era of the early 80s, before the influence of metal sunk in and thrash took over as the punk format of choice. There are many bands whose names you will recognize, but the songs presented here are from the early stages of these bands, when they were relatively unknown, and producing the classics that never were topped later in their careers.