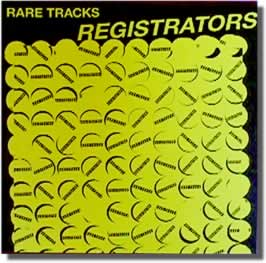 A bit of a step backwards for the band who released 2000's astonishing (and astounding) '16 Wires from the New Provocate.' Understandable, though, as it's all material dating from 1991-95 -- all studio outtakes and demos. Still, here are sixteen smokin' tracks from one of Japan's best '77-style punk bands since the demise of Teengenerate (R.I. f'in' P.).

Fave tracks include 'Here Comes the Summer/Out Side,' an alternate version of their 1995 single 'Monkey' (from four years earlier) 'Say I Love You,' 'Fast Up,' 'Broken My Heart,' 'Boring' (I really dig the herky-jerky rhythm in the chorus), and splendid cover of Satan's Rats' 'In My Love for You.'